To save time in resolution, here are some things that you can provide from your end to help us get a better idea of the issue you are facing. Following are some of the scenarios of issues raised frequently and how you can help us solve them quickly.

A preferable subject line that would help us help you faster and in a more efficient manner would be in the following format: 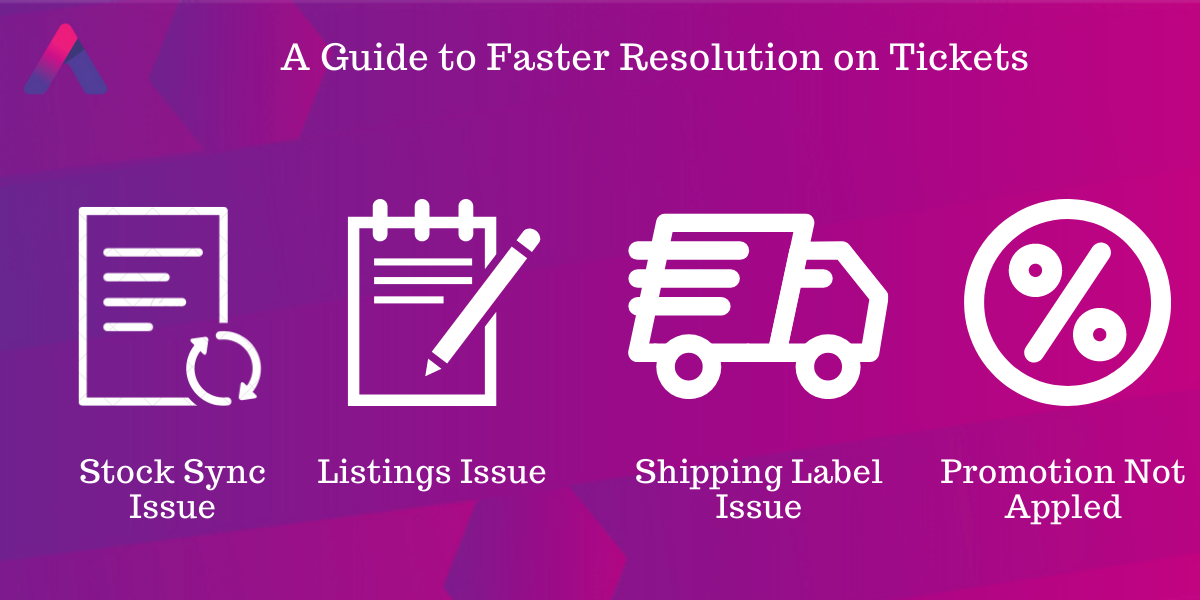 Scenario 4: SKUs not Synced in SelluSeller from Marketplace

You can also record the screen and try to perform the task. This will give us a better idea of the error messages you are receiving and the steps you are following.

Hope this information is helpful.